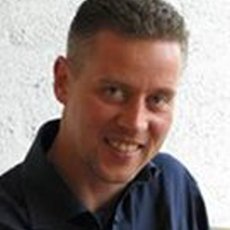 At PThU I represent the studies of the Orthodox Christian East, with a focus on the Byzantine rite tradition, and the history, culture and theology in countries like Russia, Ukraine, Poland, the Baltic States, Romania etc. Research, lecturing and publication activities so far have touched fields such as

Next to my own research and lecturing, I supervise scripts and theses up to the level of PhD projects.  I am open for all projects related to the fields mentioned above, and always be ready for further consultations if needed.

One particular space for research emerges from the still relevant fact that Orthodox-Protestant relations over the centuries are insufficiently researched, with many white spots left. Similar is true for comparative theological studies in this respect.

Against this background, subjects of particular interest and waiting for competent exploration can be such as:

Read some guidelines still constitutive for my work.

Needless to say, the list above is neither complete nor exclusive, rather outlining a field where lots of particular projects can be searched and found. Just a matter of searching and finding together ...