Lieve Teugels studies rabbinic literature in antiquity and the early Middle Ages, in particular midrash, the rabbinic variant of Biblical interpretation. She has studied very early, tannaitic, Midrashim as well as very late Midrashim, notably Aggadat Bereshit, of which she has published a translation. She is also an expert in rabbinic parables, a narrative genre that is frequent in midrash. She published a critical edition of parables in the Mekhiltot, the tannaitic Midrashim on Exodus.

Barry Hartog studies ancient Judaism in the context of the Graeco-Roman world. His research interests include the Hellenistic context of the Dead Sea Scrolls, biblical interpretation and textual scholarship in ancient Judaism, and the connection between travel writing and identity-formation in Jewish, Christian, and Greek sources from the Roman period. 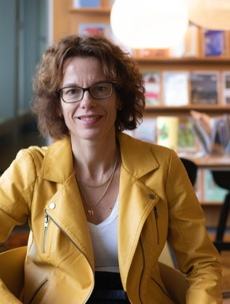 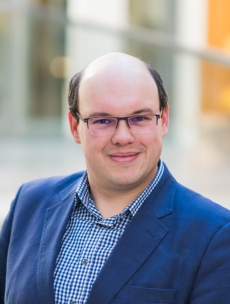