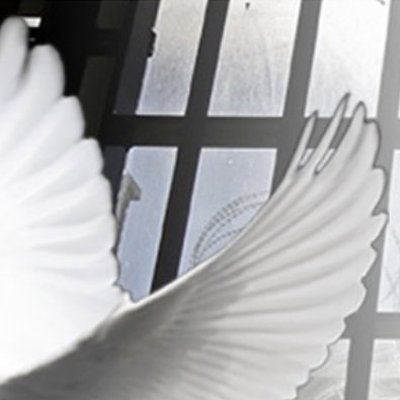 For further information about the CPCS, an overview of all publications or to get in touch with the centre, visit the website of the CPCS.

The interuniversity Centre for Prison Chaplaincy Studies (CPCS) focuses on academic research, education and training on issues relevant for the work of prison chaplains. The Centre wants to be a place of reflection with an interdisciplinary and ecumenical approach, and in close collaboration with people working in or for the field pastoral prison care. In the CPCS protestant and roman-catholic theologians, criminal law experts, philosophers and others are collaborating with regard to further and deepen:

The Centre offers practice-based and fundamental research and reinforces education and professionalisation of prison chaplains. Furthermore it organizes meetings to present and discuss their research with both academics and people involved in religiously inspired aftercare.

From the PThU, the following empoyes are connected to the CPCS 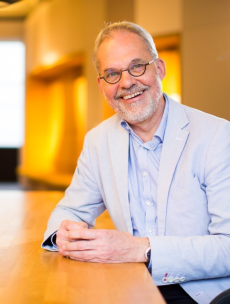 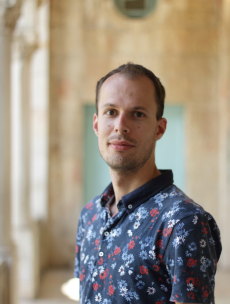